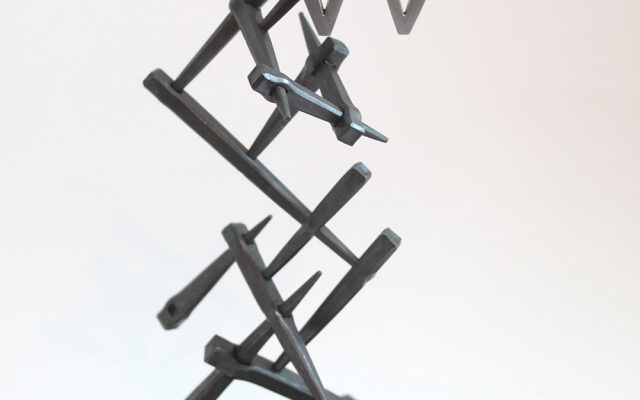 This prestigious award portrays the essence of a swan through the use of carefully pared-down design elements, feather-like textures and attentive use of negative space. The swan signifies resurrection, change, love and beauty – and is at the heart of many Irish myths, the ‘Children of Lir’ being the most famous. The Saint Patrick award for the Parade Grand Marshal is hand forged from solid golden bronze and is set on a piece of uniquely Irish Connemara marble. Additional awards are forged from iron and partially gilded with 22-carat gold leaf. 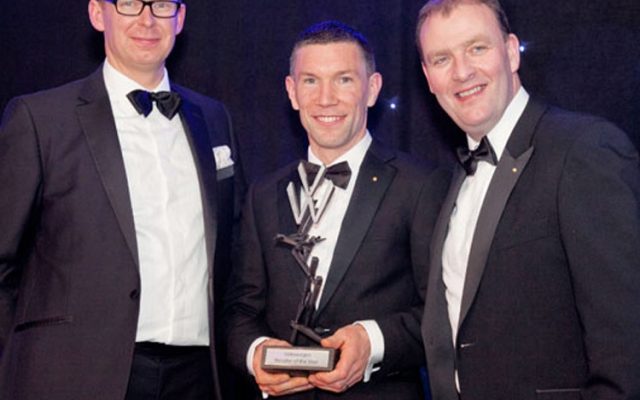 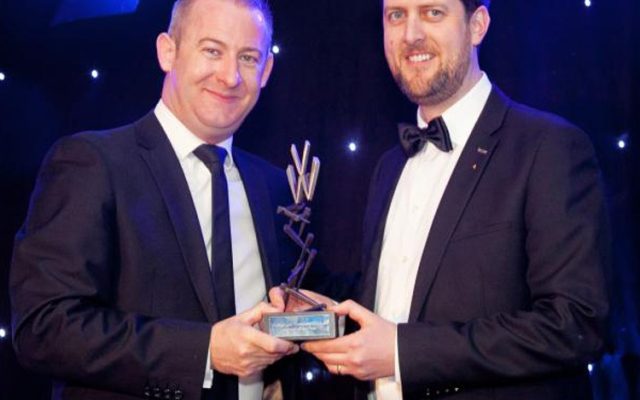 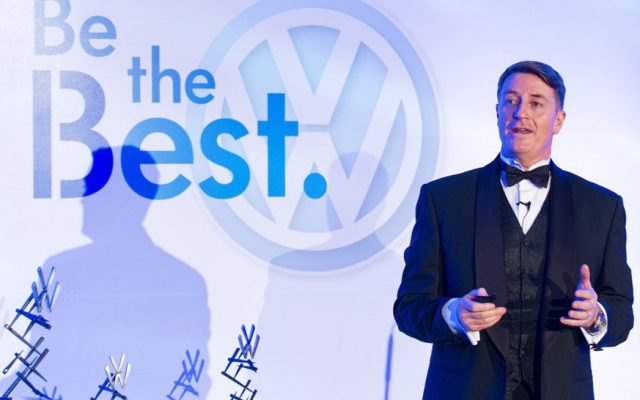 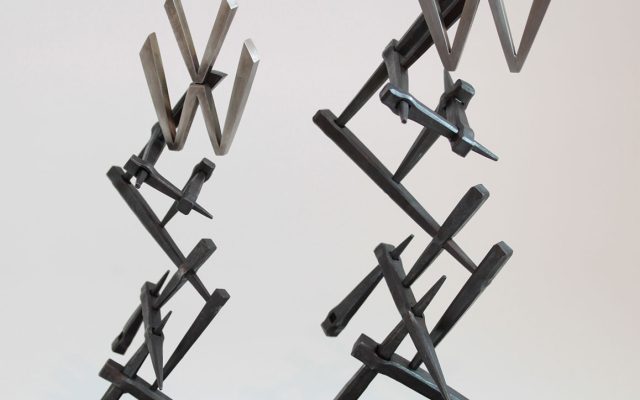